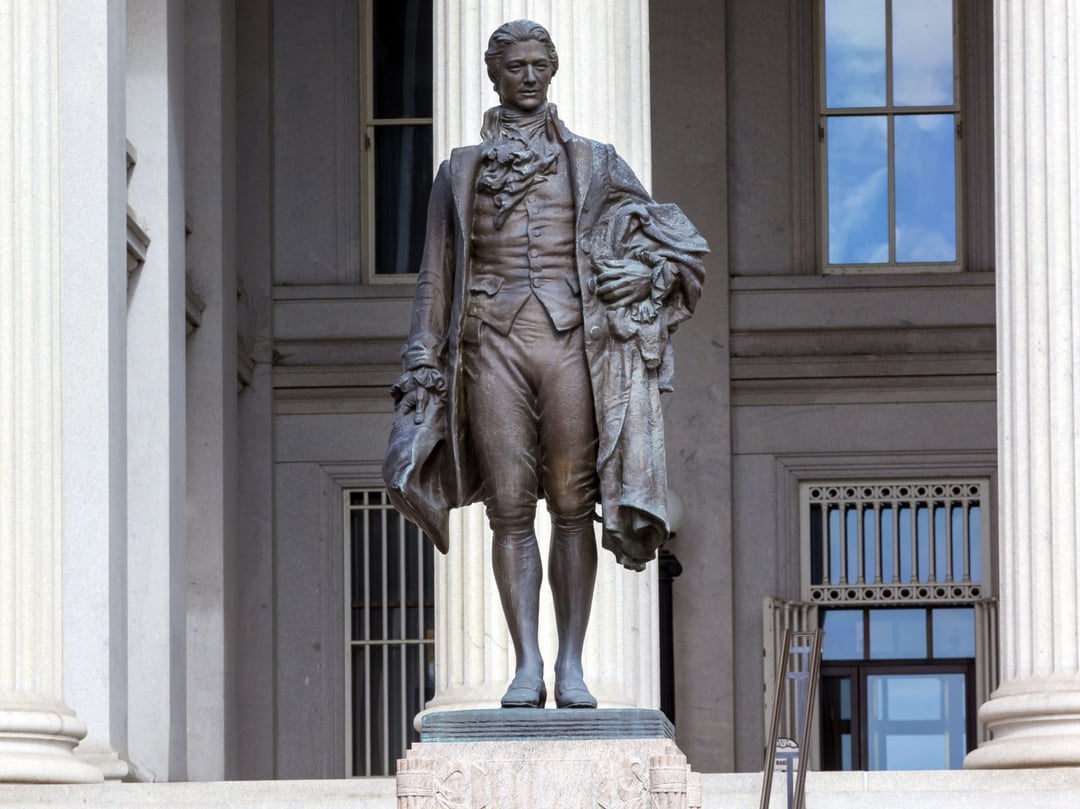 Alexander Hamilton was the first Secretary of the Treasury: He created the first national bank, consolidated the new country’s war debts, and established federal credit. You could say he was America’s first Chief Financial Officer. He was also a self-taught immigrant who started with no wealth but ended up on the $10 bill. Hamilton never reached retirement, but we can learn important financial lessons from him.

Hamilton grew up poor and was concerned with his own financial wellbeing and the country’s wellbeing in the long term. He wanted America to have a good financial system and credit status. After the Revolutionary War, the country had $75 million of debt. Hamilton untangled the messy financial situation, bundled all securities, and reissued them – George Washington had some of the first Treasury bonds. From Hamilton we can learn that building wealth takes knowledge and a long-term vision for your finances.

Hamilton could be stubborn, but he also knew how to compromise. In 1790, there was a divide as to where the capital of the country would be. Both the north and the south wanted it, so Hamilton struck a deal where the capital would be in Virginia, and in return, the national government would assume state debts. Hamilton faced much opposition, and similarly, there could be any number of problems that arise as you near retirement. The ability to adapt your plan is crucial: Market volatility and personal crisis may come, but your retirement doesn’t have to suffer.

The Importance of Hard Work

Alexander Hamilton was very intelligent, but he also worked hard to get ahead in life. He spent hours reading, writing, learning, and perfecting his work. He said, “men give me credit for some genius. All the genius I have lies in this; when I have a subject in hand, I study it profoundly. Day and night it is before me.” Put more simply in the hit musical about him, “How to account for his rise to the top? – The man is non-stop.”

You’ve worked hard to save for retirement and should have a solid plan for the next 30 plus years. We’ve dedicated years to helping our clients retire and can help you create a plan to fit your unique needs. Schedule your no cost, no obligation financial review to speak with us about your retirement. 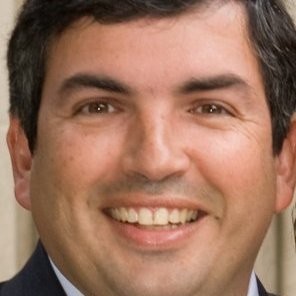 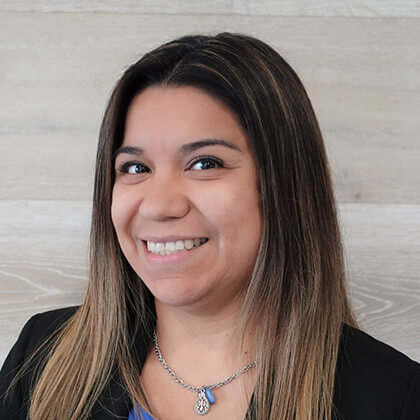 Maritza comes from an extensive background in Employee Benefits Administration, with several years working with Retirees. She specializes in Account Management, Operations and Compliance Management, with a passion for providing exceptional customer service our clients value and deserve. As our Client Relationship Manager, Maritza cares for our clients by ensuring their questions, concerns, and account updates are handled in a timely manner. 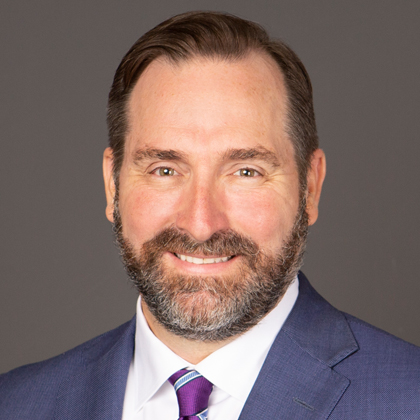 David McKnight graduated from Brigham Young University with honors in 1997. For the last 17 years, he has helped hundreds of clients pursue a tax-free retirement. David is a sought-after author, speaker and innovator. 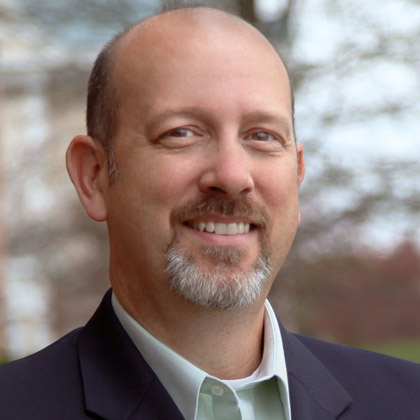 Hamilton has been in the financial services industry since 2001 both as a wholesaler and producer. He currently holds the NSSA (National Social Security Advisor) designation. Hamilton’s experience and background include guest speaking on radio shows where he discusses Social Security issues and concerns, speaking at public seminars about Social Security.

Hamilton is an employee of Financial Independence Group 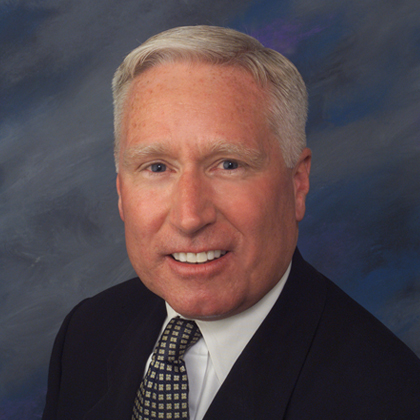 Donald has worked exclusively in the rare coin and tangible asset markets since graduating from the University of Massachusetts. Working with financial professionals, estate planning attorneys and nonprofit organizations since 1981, Don has been a frequent and popular guest speaker discussing tangible asset investments on numerous radio and television shows in both the United States and Canada. A published author and contributor to Life Insurance Selling Magazine, Don has also opened markets for the placement of investment quality numismatic and precious metals portfolios in the United States, Canada and Saudi Arabia. Don is a frequent invited guest speaker at numerous financial educational forums. 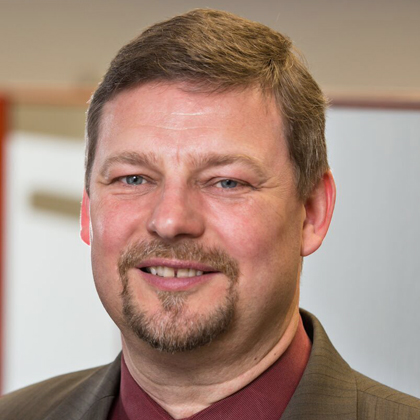 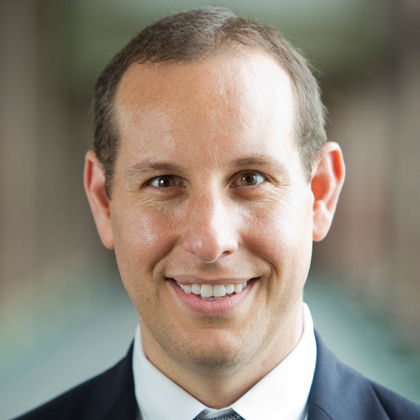 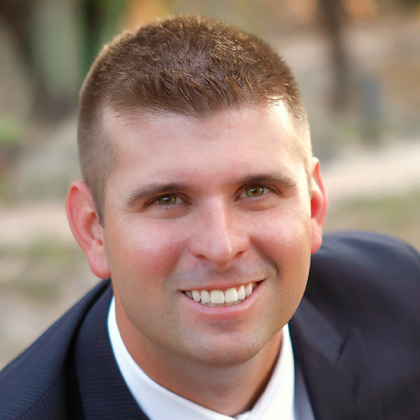 Brenden Barkate
Insurance Analyst
Brenden has become one of the most preeminent case design consultants in the country. In 2015, he was recognized nationally as one of LifeHealthPro’s “30 Under 30” with his expertise within the life insurance and long-term care industry. Brenden sits atop several carrier product panels and continues to help insurance companies develop products and solutions for the future. 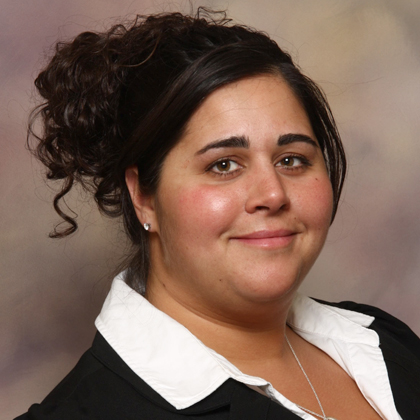 Kristy handles client requests, preparation for our client reviews, new accounts and outstanding client requests to make sure they are taken care of in a timely matter. She also assists with the day-to-day operations in our administrative office. 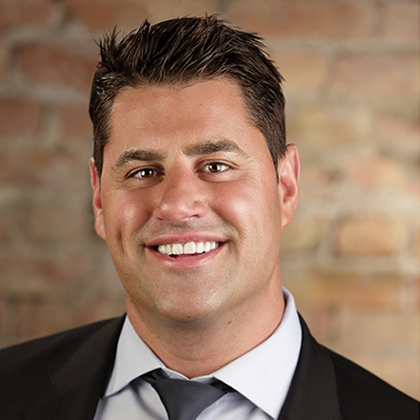 Michael Niemczyk, IAR, CIS, president of MLN Retirement Planning and founder of United Tax Advisory, has over two decades of experience in the financial industry. He holds the Certified Income Specialist (CIS) professional designation and is a Registered Investment Advisor (RIA) in Illinois and Wisconsin. He has hand-selected a team of professionals to design, implement, and manage retirement plans for individuals, families and corporations. He is the author of the book, “Will You Run Out of Money Before You Run Out of Life?™” (released July 2019). Michael has been broadcast as a financial professional on radio stations: 1220 WKRS, 1050 WLIP, 780 WBBM and 720 WGN and has been featured in Financial Advisor Magazine, the Northwestern University School of Journalism, The New Retirement Magazine, and Wall Street Select. Michael frequently teaches financial education classes for a non-profit educational speakers bureau at colleges throughout Illinois and Wisconsin, as well as holds many financial seminars for various charities, such as the American Cancer Society, Alzheimer’s Association and other non-profits. Through his work with various advisory boards, he has been responsible for training over 2000 advisors during his career.

He is a member of the Institute of Business and Finance (IBF) and the Better Business Bureau with an A+ rating. A Lake County resident for more than 40 years, Michael and his wife, Leah, have two children, Mikey and Ella. Mike enjoys cooking and entertaining with family and friends, boating, traveling, and is an avid Chicago Cubs and Bears fan.