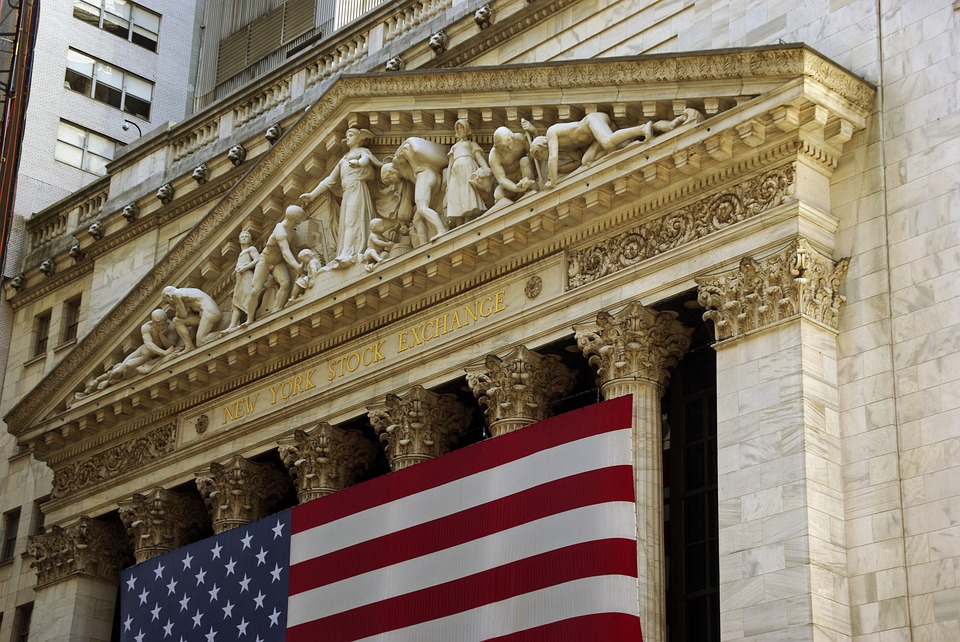 Fund managers are growing increasingly worried about the likelihood of a US recession over the next year, according to Bank of America Merrill Lynch.

The firm’s latest fund manager survey showed that 34% of investors think a recession is likely in the next 12 months, while 64% still think one is unlikely. That brings the overall recession probability to the highest since 2011, according to BAML’s survey, which consists of 171 panelists managing a total of $455 billion.

This shift is reflected in the chart below:

BAML economists have similar views. They say there’s a close to 1-in-3 chance of recession in the next 12 months.

“And this time, we are worried,” Michelle Meyer, the bank’s chief US economist, said last week. “We now have a number of early indicators starting to signal heightened risk of recession.”

BAML’s monthly survey has increasingly shown that investors are growing worried about an economic downturn in the US. Fund managers are now the most bullish on rates since 2008 as concerns over the escalating trade war has sent recession risk to these multiyear highs.

The August survey comes on the heels a rough month for markets. When the Federal Reserve cut rates in July for the first time since the financial crisis, stocks fell and bonds rallied as markets digested signals from Chair Jerome Powell that the central bank wouldn’t be starting a prolonged easing cycle.

Since then, trade-war tensions between the US and China have escalated and a number of central banks have handed out their own rate cuts, sparking fears that the global economy needs easing to keep running.

“With global policy stimuli at a 2.5-year low, onus is on Fed/ ECB/ PBoC to restore animal spirits,” BAML analysts wrote as part of the survey.

But it looks like investors aren’t confident that central banks will act accordingly. About a quarter of those surveyed said that they see fiscal policy as too restrictive, meaning that central banks should be doing more to stimulate the economy. That marks the most hawkish policy mix since November 2016, BAML analysts wrote, also acknowledging that it’s a pivot from what investors thought a year ago.

Last year, 90% of investors expected higher short-term rates and 64% expected higher long-term rates. In the July survey, fund managers were most worried about how monetary policy from the Fed would impact low interest rates and low inflation going forward.

Investors are now positioned heavily in assets that outperform when interest rates and earnings fall, preferring haven assets to those associated with higher risk. The most crowded trade for August was being long US Treasury's, the third consecutive month it’s led charts.

In addition, 43% of investors expect lower short term rates over the next 12 months, the most bullish survey view on bonds since the Great Recession.

Ready to get started?

Click below to schedule free, no obligation consultation to discuss your financial future
and the possible role of insurance or investments in your financial strategy.
Schedule A Consult
or
Call Now